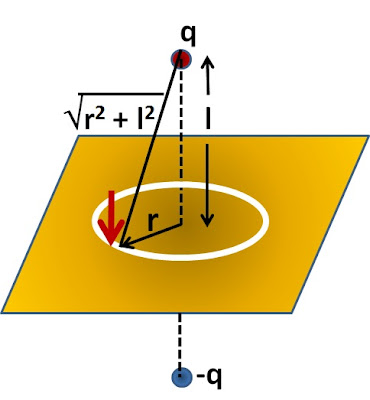 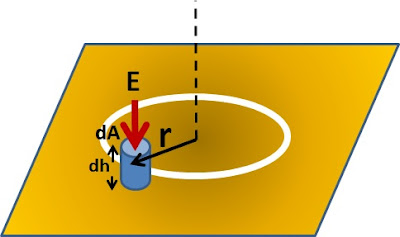 . Now applying Gauss's law we have,

Posted by Krishna Kant Chintalapudi at 7:14 AM